Hey guys! So, a new thing to share about me is that I’m a pretty big fan of football! As you may have been able to guess from the title of this blog, I’m either a fan of Liverpool or Tottenham. The answer is Tottenham Hotspur! I’ve supported Spurs since I was a young lad and have shared the ups and downs of the football club! Although they have never been the best football club, I have stuck by them and watched them grow into one of the top sides in England or as we have seen this season one of the top teams in Europe. I’m always annoyed about the way people talk about Spurs. They never give them the recognition they deserve and are never the top talked about story or covered by the social media. I hoped that would change this evening but unfortunately it did not. Spurs lost the final tonight in Madrid 2-0 against Liverpool, but they really gave it a good go and for a large portion of the game in my opinion were the better side. 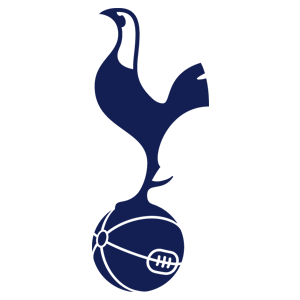 So where did my day start? As mentioned in my previous post I have been down at Kelly’s the last couple of days and left for home this morning. What was the reason I had to head home? Yep WORK…. Of all the nights to be working it would have to be the night my football team could make history or were making history. I was gutted when I found out I was working and couldn’t get it changed, after all who wants to work on a Saturday evening! I woke up tired and almost fell back asleep, so I had to leave in a bit of a rush! By the time I got home I only had an hour until work.

Work went ok. It went quick which is always good! It wasn’t overly busy but there was a good bit to do about the shop which kept me busy and my mind off the fact I was missing the game. The game started at 8pm and I finished at 9pm. During work I sneaked off to the toilet a couple of times to ring my Grandad to get updates on the score and the match. Once 9pm came and the shop was locked up I sped home just in time for the second half of the game! I sat on the sofa barely able to watch! It was one of the only times I was nervous watching the game and was shouting at the T.V! Although Spurs gave it their best shot it just wasn’t enough on the day! 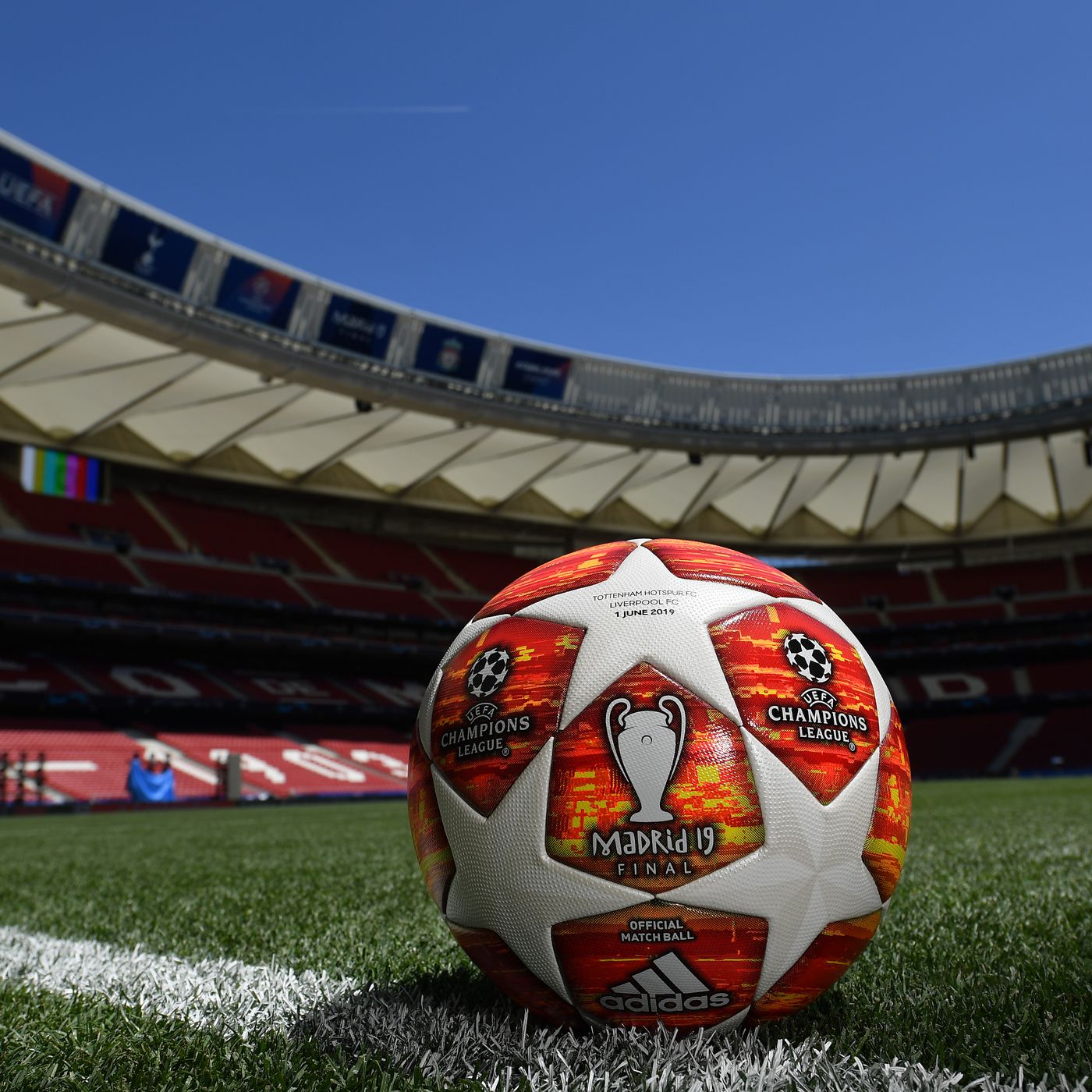 It was sad to see them loose the final as after all nobody ever remembers the losers, only the winners. I have to say though I was proud of how well they did, and it was really a great season for the club and great to watch another successful season!

Now I’m just making this post before I head off to sleep. I don’t have too much planned for tomorrow but I’m off work so I might get up to something! I will let you know in tomorrow’s post!

That’s all for this post! I hope you enjoyed the read, if you did make sure to leave a like and let me know in the comments what you thought of todays match if you are into football! As always, a follow is always appreciated!